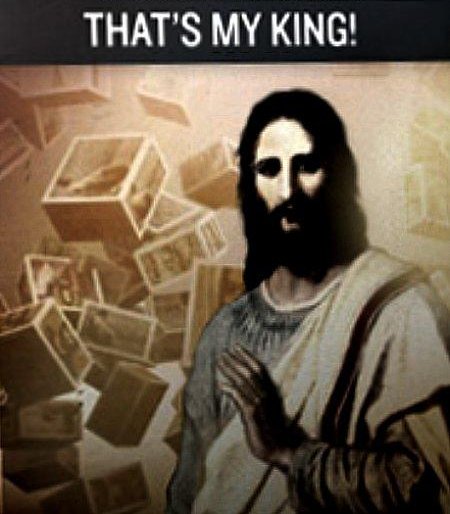 Get the Flash Player to see this player.

Well, I wonder if you know Him. Do you know Him? Don’t try to mislead me. Do you know my King? David said the Heavens declare the glory of God, and the firmament shows His handiwork. My King is the only one of whom there are no means of measure that can define His limitless love. No far seeing telescope can bring into visibility the coastline of the shore of His supplies. No barriers can hinder Him from pouring out His blessing.

He’s the miracle of the age. He’s the superlative of everything good that you choose to call Him. He’s the only one able to supply all our needs simultaneously. He supplies strength for the weak. He’s available for the tempted and the tried. He sympathizes and He saves. He’s the Almighty God who guides and keeps all his people. He heals the sick. He cleanses the lepers. He forgives sinners. He discharged debtors. He delivers the captives. He defends the feeble. He blesses the young. He serves the unfortunate. He regards the aged. He rewards the diligent and He beautifies the meek. That’s my King.

His office is manifold. His promise is sure. His light is matchless. His goodness is limitless. His mercy is everlasting. His love never changes. His Word is enough. His grace is sufficient. His reign is righteous. His yoke is easy and His burden is light. I wish I could describe Him to you . . . but He’s indescribable. That’s my King. He’s incomprehensible, He’s invincible, and He is irresistible.

I’m coming to tell you this, that the heavens of heavens can’t contain Him, let alone some man explain Him. You can’t get Him out of your mind. You can’t get Him off of your hands. You can’t outlive Him and you can’t live without Him. The Pharisees couldn’t stand Him, but they found out they couldn’t stop Him. Pilate couldn’t find any fault in Him. The witnesses couldn’t get their testimonies to agree about Him. Herod couldn’t kill Him. Death couldn’t handle Him and the grave couldn’t hold Him. That’s my King.

2 komentāri par “That Is My Lord” 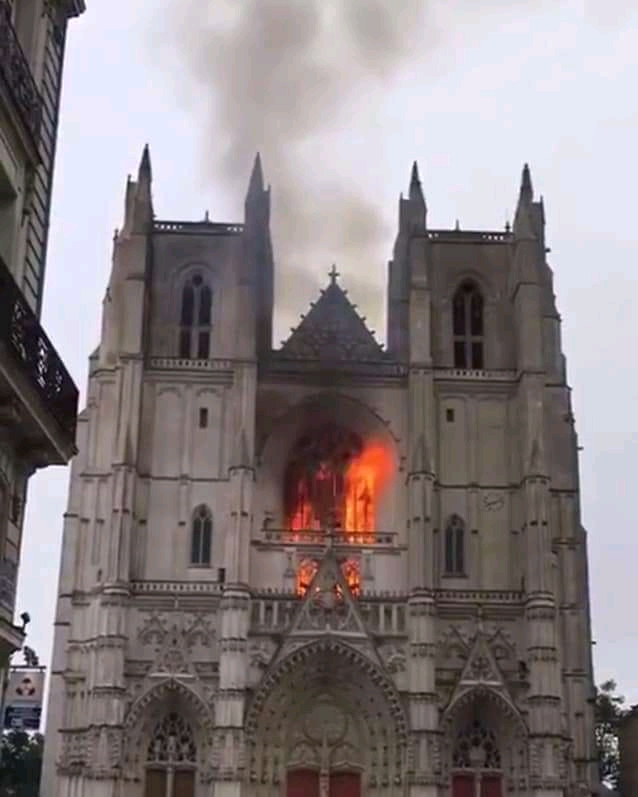