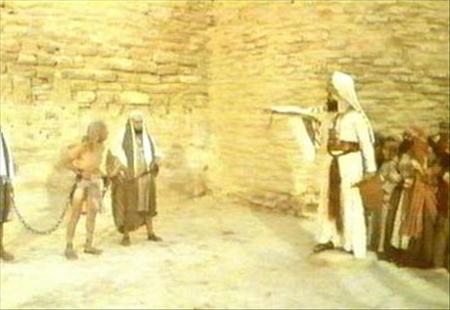 Official: You have been found guilty by the elders of the town of uttering the name of our Lord and so as a blasphemer you are to be stoned to death.

Matthias: Look, I’d had a lovely supper and all I said to my wife was, “That
piece

Official: Did you hear him?

Women: Yes we did. Really.

Official: Are there any women here today?

Official: Very well, by virtue of the authority vested in me …

Matthias: Ow. Lay off. We haven’t started yet.

Official: Go to the back.

Official: There’s always one, isn’t there? Now, where were we? …

Matthias: Look. I don’t think it ought to be blasphemy, just saying
“Jehovah!”

Official: You’re only making it worse for yourself.

Official: I’m warning you. If you say “Jehovah” once more …
(He gasps at his error and claps his hand over his mouth. A stone
hits him on the side of the head. He reacts.)
Right! Who threw that?

Official: Was it you?

Culprit: Well, you did say “Jehovah.”

Official: Stop that. Stop it, will you stop that. Now look, no one is to
stone anyone until I blow this whistle. *Even*…and I want to
make this absolutely clear…*even* if they *do* say “Jehovah.” 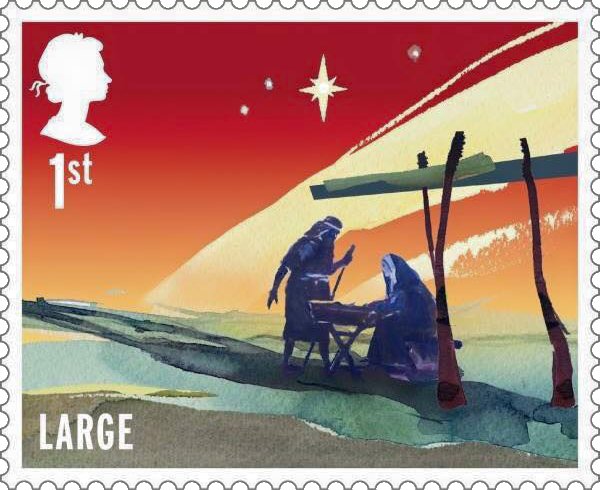